On June 16, 2022 at Kirk Centre’s first in-person Annual General Meeting, a Land Acknowledgement was read aloud by the Treasurer of the Board Directors, Wilson MacLennan. Each person present listened carefully and sincerely, and when the meeting ended, the question arose: why doesn’t Kirk Centre have an official Land Acknowledgement? The process then began to research and write a statement of recognition and thankfulness to the Indigenous Peoples of Alberta, both past and present.

Kirk Centre acknowledges the land on which we are established is in Treaty Six Territory. We thank the diverse Indigenous Peoples who have inhabited and cared for this land for centuries, including the Nehiyawok (Cree), Siksika (Blackfoot), Tsuut’ina and Dene (Athabaskan), Anishinaabe (Ojibwe/Salteaux), Nakota Isga (Sioux), and Métis. We acknowledge the Inuit who have also made this land their home. We thank the land itself, the animals, the grass and trees, the water, the wind, and the stones for creating a beautiful home for us. Like the historical and traditional diversity and generosity of this land and its Peoples, Kirk Centre strives to be open, safe, inclusive and welcoming to all people, Indigenous and settler. We call upon the shared values of our many traditions, cultures, religions, histories, stories, and beliefs to unite in building a community centre for today and future generations, so that our children and grandchildren may walk in a better world.

Why write a land acknowledgement?

Kirk Centre is located on Treaty 6 Territory, the traditional land of the Nehiyawok, Siksika, Tsuut’ina and Dene, Anishinaabe, and Nakota Isga. Later, the Métis people also inhabited this land.(1) Today, Edmonton is home to one of the largest communities of Inuit people south of the northern territories.(2) Alberta joined confederation in 1905, only four or five generations ago, with a population of approximately 160,000 people.(3) It has since grown to a population of over 4.5 million - twenty-eight times larger in about 115 years.(4) This means the colonisation of Indigenous People’s land is recent history and this loss still causes pain and sadness for many. Acknowledging that the land we operate on is the traditional territory of Indigenous Peoples shows respect for their history.

Because Kirk Centre was once Kirk United Church, it is also important to recognize that the United Church of Canada operated the Edmonton Indian Residential School (1924-1966), Morley Indian Residential School (1926-1969), and Red Deer Industrial Institute (1893-1919) in Alberta, and eleven other residential schools from British Columbia to Ontario.(5) These schools inflicted generational trauma on the Indigenous Peoples of Canada and this trauma did not disappear when the last school closed in Saskatchewan in 1996. Writing a land acknowledgement, making it an official public statement, and reading it at our events and programming, is one step towards healing the relationship between settler peoples and Indigenous Peoples.

Lastly, writing a Land Acknowledgement encourages those who access Kirk Centre’s services and programming to learn more about Canada’s history, and the valuable and unique histories and cultures of Indigenous Peoples. It points others towards reconciliation and healing.

Why use the word “settler”?

Although some non-Indigenous people may be uncomfortable with using the word “settler” to refer to themselves, it is important to acknowledge that Canada was first inhabited by Indigenous Peoples, and that all other people groups came and settled here thousands of years later. While the majority of Canadians today were born in Canada,(6) their parents, grandparents, or great-grandparents were most likely settlers. Using the term “settler” to refer to non-Indigenous people is not derogatory or insulting,(7) but is a truthful recognition of history and a necessary step towards reconciliation with Indigenous peoples.

Why use names I don’t recognize or can’t pronounce?

While many Canadians can recognize the names of Indigenous Peoples such as Cree, Blackfoot, or Sioux, Indigenous Peoples were renamed by settlers and never agreed to be called by those names, nor do they often use those names within their own communities. One of the ways we can show respect to Indigenous Peoples is to call them by their true and proper names, acknowledging their unique cultures, histories, languages, and traditions.

Think of the word “Canuck”. It’s a name used to refer to Canadians that was given to us by other people, other nationalities, and has historically been used as a slur against Canadians.(8) While we sometimes use it today to describe ourselves, and have even used it as a hockey team name, if someone else were to call us a “Canuck”, we may feel offended or discriminated against. So, instead of using settler-given names like “Cree”, we choose to use the Indigenous, self-given names such as “Nehiyawok”.

While it may be difficult for some people to pronounce these Indigenous names now, time and practice will make it as easy as pronouncing “loot” or “kimono”, words borrowed from Hindi and Japanese, respectively. In fact, around 80% of today’s English language is loan words from other languages and cultures(9) and we are constantly adding new words like “downsize” (1975),(10) “buzzkill” (1990’s),(11) and “social distancing” (2020). English is constantly evolving, and replacing settler-given names with Indigenous self-given names is important for reconciliation and healing.

Where can I learn more about Indigenous Peoples?

If you’d like to learn more about the Indigenous Peoples of Canada, and specifically about the Peoples of Edmonton and Treaty 6, check out some of the resources below.

Find which Treaty land you reside on

10 Things You Should Know about the Blackfeet Nation

These Edmonton church cats bring all the snuggles... unless you're a mouse

Have some time to spare? We need you! 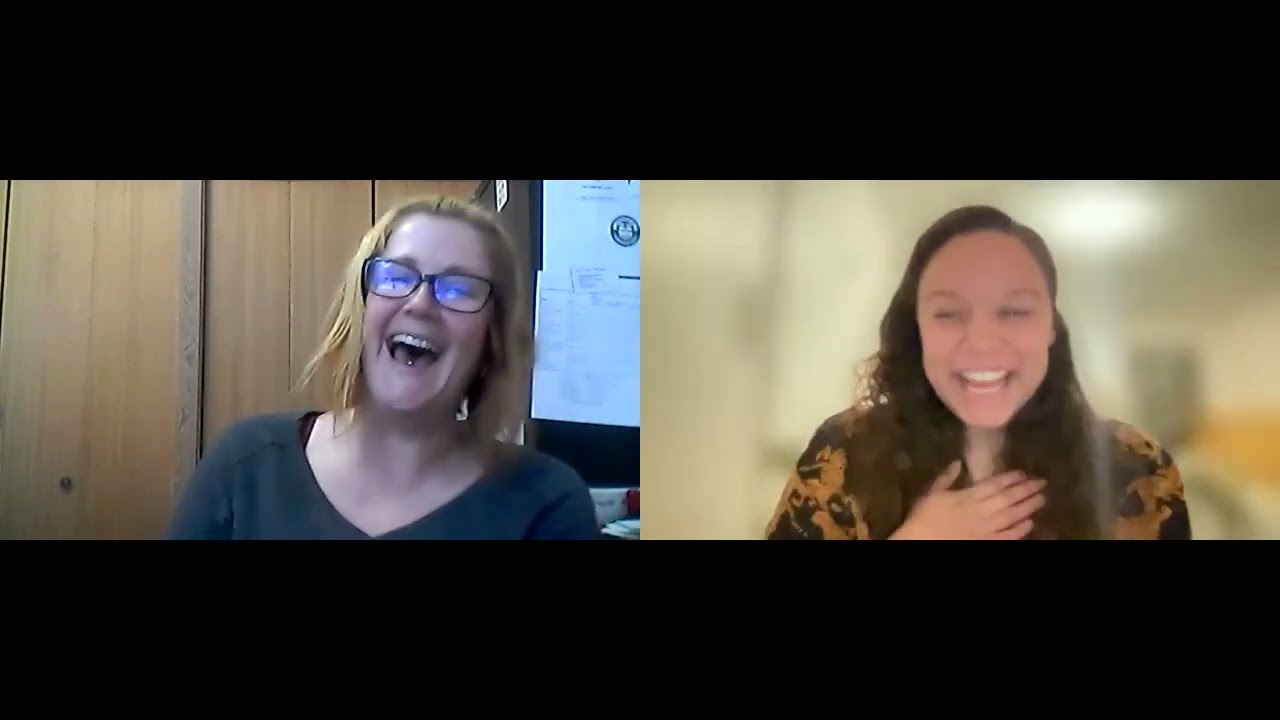